Turboprop engines use the thrust generated by a turbine engine to drive a propeller and propel the aircraft forward. The engine is designed to take large amount of energy and deliver it in the form of torque to the propeller. This energy is measured in shaft horsepower. The two main types of turboprops are direct drive and free turbine.

In a direct drive turbine, the propeller is directly driven by the compressor shaft through a reduction gear assembly. This means that when you manually move the prop, the core of the turboprop engine also moves. As a result, the engine components are engineered closely to the optimum operating range. This allows for more immediate power response and greater fuel efficiency.

This type of turboprop engine is very noisy on the ground due to high RPM during ground operations. When the engine is shut down the prop blades are at 0 degrees blade angle due to a start lock which fixes the blade on shutdown. A flat pitch is required to allow for reduced air resistance on the props during engine start since the prop is directly connected to the core (which is spun during starts). This means if the blades were feathered it would be hard to rotate the blades due to air resistance. The most common direct drive turboprop is the Garrett engine which can be found on an MU-2 or Jetstream.

In a free turbine, the propeller is not connected directly to the engine core. An additional separate turbine called a “power-turbine” is added after the main “compressor turbine.” The high pressure exhaust gasses are used to drive the power turbine which is connected to a gearbox that in turn drives the prop. When the prop is rotated manually on the ground, only the power turbine moves and not the rest of the engine core. This means that you could theoretically hold the engine prop during start for a bit and catch it when it shuts down.

Because there is no connection to the core, the engine can idle at a lower speed and operates at a less optimal level when compared to a direct drive engine because of the loss of energy which occurs between the power turbine and gas generator. On start, the prop will not begin turning right away. Only when there is enough exhaust to begin rotating the power turbine, will the prop start. All PT6 engines have power turbines and aircraft like the C208, B1900 all have PT6s turboprop engines.

The FCU’s job is to meter the correct amount of fuel for all modes of engine operations. It compares the gas generator speed with power lever settings to regulate fuel to the engine’s fuel nozzles.

The condition lever will allow fuel through the FCU. It can be on or off by moving the lever and in some aircraft can control the engine idle speed from a low idle to a high idle. Some aircraft also have a combined lever and prop lever combined into one.

Ignition is not normally on during normal engine operations as the flame in the combustion chamber will sustain itself. The igniters are on whenever the starter switch is selected ON and in some aircraft will automatically come in below a certain torque setting or during a low speed regime. Engine manuals may direct pilots to manually turn the ignition system on during certain regimes of flight like heavy rain or icing.

Category:
Can We End the 1500-Hour Charade?
Category:
Flight Training with SharpeAero 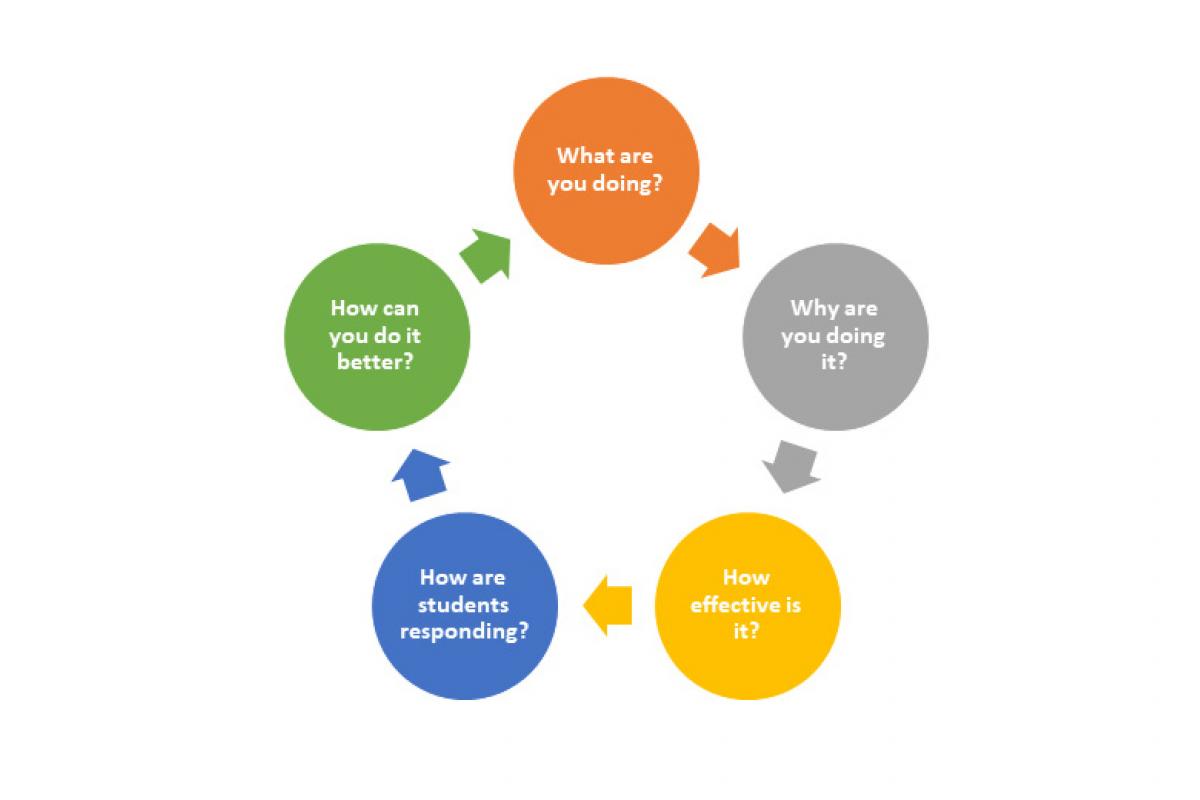